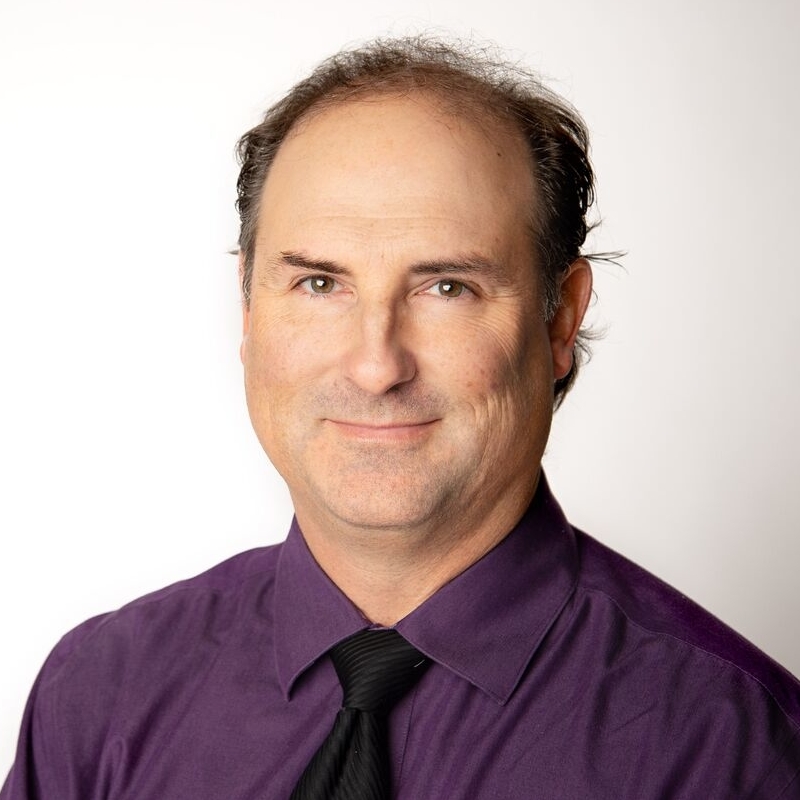 Dr. Paul McLean obtained his Honours Bachelor of Science degree from both McMaster and Guelph Universities. He graduated from the University of Waterloo in 2001 with his Doctor of Optometry degree. He has practiced in Barrie since graduation. He joined Cedar Pointe Optometry in 2006 and partnered in 2009. Dr. McLean was responsible for the eye care of the military at Base Borden and continues the care through his Barrie and Stayner offices. He and his wife Tammy have fun running after their two very energetic young sons and daughter. He is involved in many sports including hockey and golf.